Did you know that investing in solar panels is just as valuable as remodeling your kitchen?

They’re viewed as a home upgrade and are treated as such when placing a home on the market (and yes, you read that right, they add $15,000 more to a home on average).

Now you may be asking yourself why do solar homes sell faster? Keep reading for all the details.

By investing in solar panels, you’re reducing the mark you leave on the planet — in the best of ways, of course! While eating plant-based foods and walking to work help, solar energy is highly impactful.

In 2019, electric companies accounted for 32 percent of total U.S. energy-related CO2 emissions — that includes fossil fuels like coal and petroleum.

Solar energy is a renewable resource and doesn’t emit any carbon dioxide when being produced. Saving the planet is becoming prevalent in today’s world, and homebuyers are taking notice.

If the added value to a solar home wasn’t enough, the tax benefits might sway your opinion.

Adding solar panels to a home is an investment, but you can receive up 26 percent of that investment back from the government. It’s called the Solar Investment Tax Credit.

It’s proven to be one of the most important government initiatives for incentivizing clean energy in U.S. homes.

Saves Money in the Long-Term

The Institute for Energy Research published a study showing a 34 percent rise in the price of residential electricity in the U.S. between 2005 and 2015. Those numbers are only forecasted to go up.

When considering the “savings” that solar panels provide, it’s referring to the cost you’ve avoided by leaving electric companies behind.

Energy Independence Is a Selling Point

Solar homes are considered energy independent, meaning that the homeowner detaches from a need for the imports it takes to produce electricity. It also means no depending on a utility company to provide that electricity.

This is a great selling-point for any solar home because it releases any anxiety about power outages or blown transformers and puts it into the hands of the homeowner.

Considering the positive impact that solar homes have on the environment and the peace of mind they are capable of bringing to homeowners and homebuyers alike, there’s no reason to ask “do solar homes sell faster?”

Selling homes with solar panels may feel like a challenge at first, but that is only because a lot of homebuyers may feel uneducated on the benefits of owning a solar home. An educated homeowner or realtor provides the peace of mind that homebuyers need when considering a solar home.

If you have more questions or are considering an investment in a solar home, check out our blog, or contact us today. 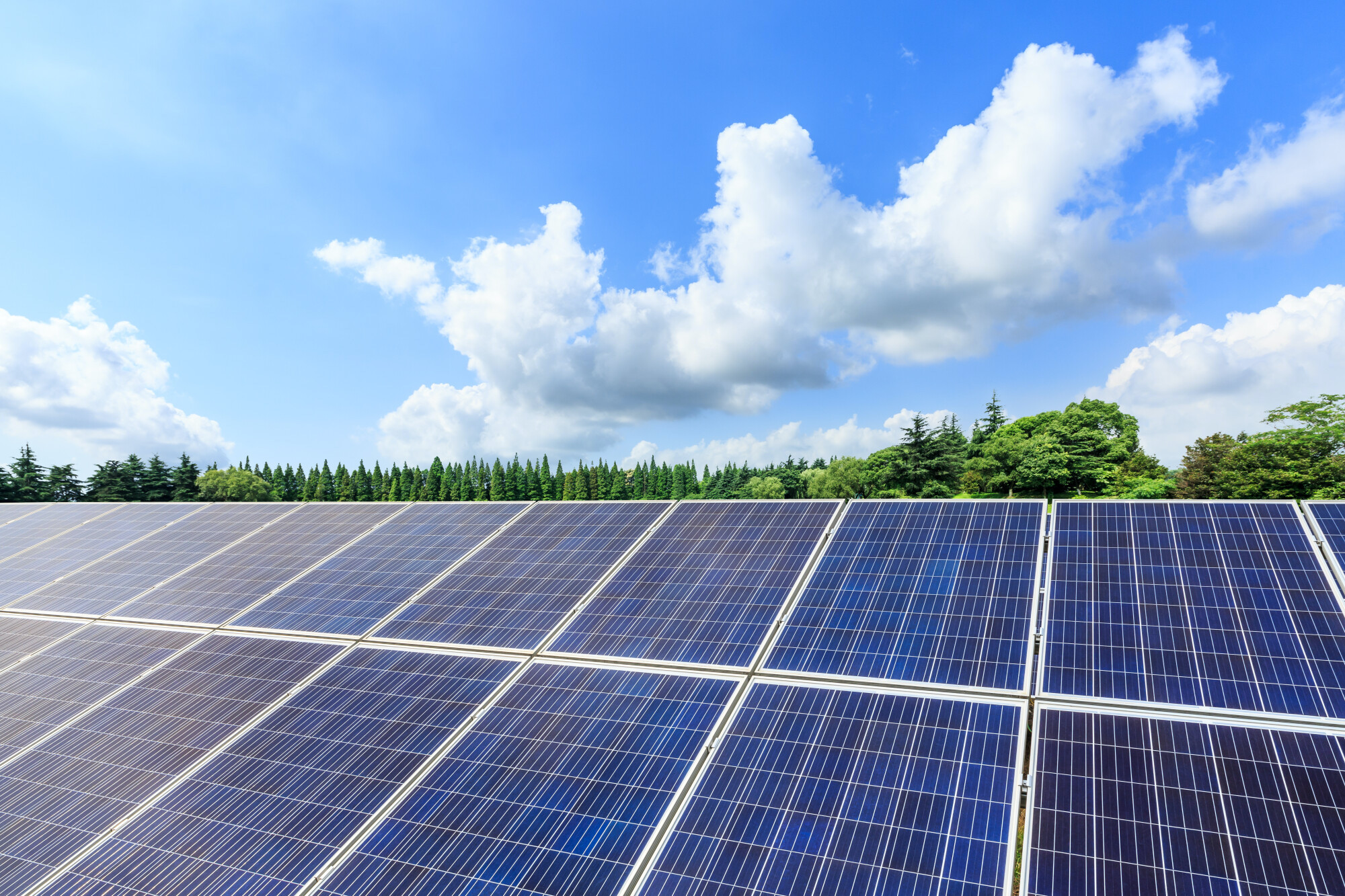 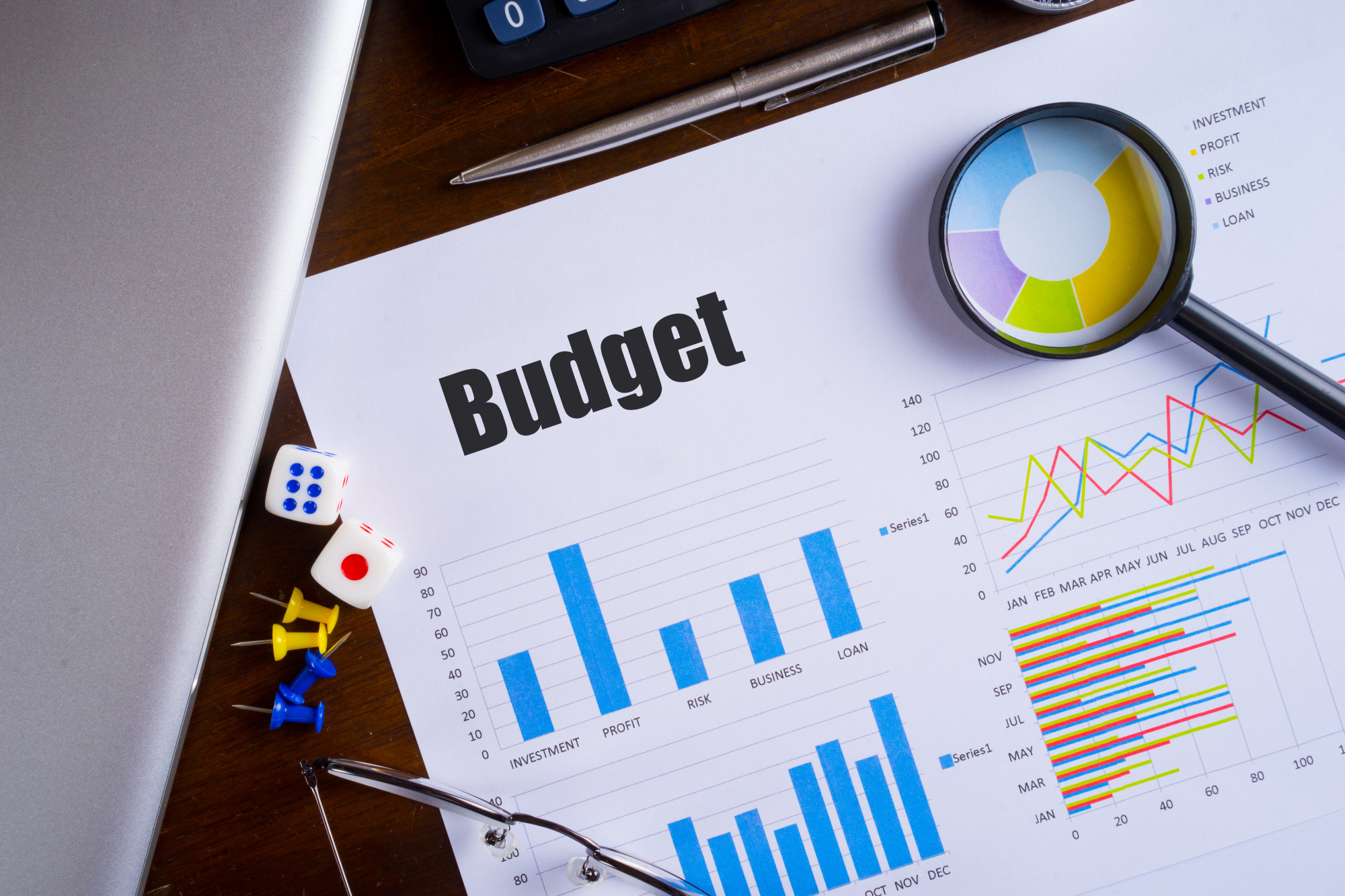