Is Missouri Weather Good for Solar? 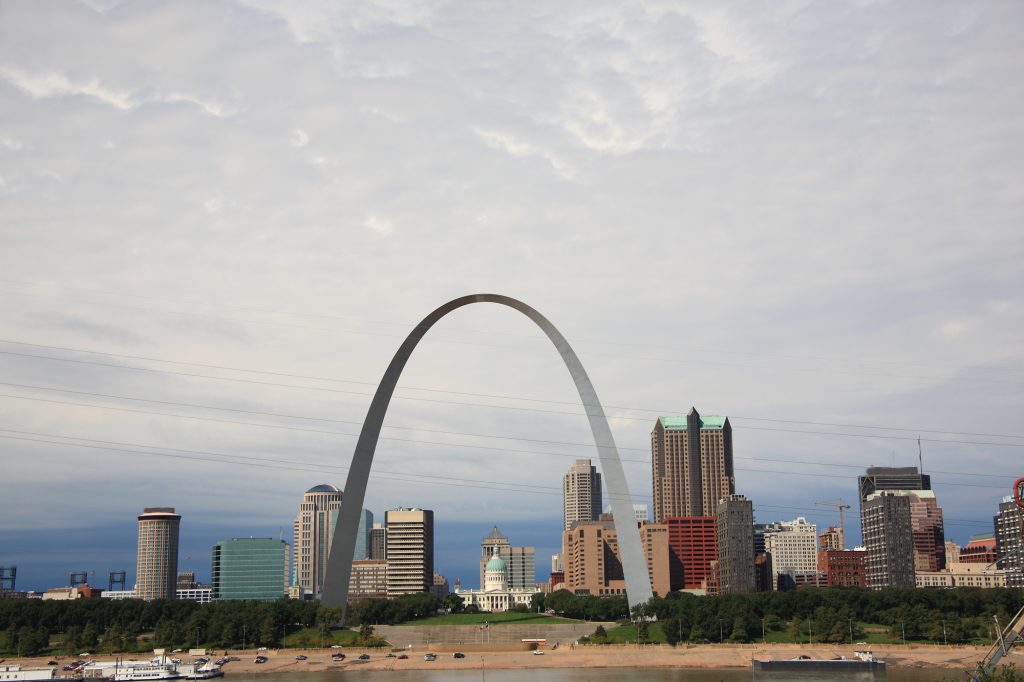 In Missouri, you’ll get an average of around 200 total days with sun per year. For most cities, this amounts to between 55% and 60% of sunshine yearly.

Admittedly, there are many other states that receive the sun’s graces more often. So you might quickly discount Missouri as a state for solar energy.

But think again, as Missouri weather is definitely good enough.

Forget about moving to a sunnier state and stay put here, as there’s the potential to harness plenty of solar power. Here’s what you need to know about the Missouri solar climate.

The best direction for solar panels is a south-facing roof. Because you’re in the Northern Hemisphere and the sun is in the southern sky, south-facing panels will absorb the most sunlight all year long.

If your roof doesn’t face the south though, not to worry. East or west-facing panels are still very efficient; they’ll be around 10% less efficient than south-facing ones.

Make Sure Your Roof Isn’t Shaded

If solar panels don’t receive light, then they don’t generate energy. So in addition to your roof orientation, you need to also consider shading that might occur during the day.

For the best results, you’ll want to cut back trees and greenery to minimize shading.

The System Will Pay For Itself in Time

With enough time, solar panel systems will pay for themselves. On average, it’ll take between 10 to 16 years and for most Missouri houses, the payback period will take 13 years.

If you’re planning on staying in your house long-term, then this is a wise investment. This is especially true since you’ll benefit from the federal Investment Tax Credit (ITC), which allows you to deduct 26% of the solar panel system’s costs from your federal taxes. Do note that this is for 2022; in 2023, this will decrease to 22%.

There’s Net Metering in the State

Net metering is where you can sell excess energy back to the grid. Not every state allows net metering, but the good news is, Missouri does!

Not only will your solar system pay for itself in a decade or so, but you’ll also generate some extra income, thanks to net metering. So regardless of the weather in your local area, you can potentially end up in the green in the long run.

Missouri Weather Is Great for Solar

When compared to the rest of the nation, Missouri weather isn’t the best. However, it’s still good enough to make solar power worth your time and money, especially since the system will pay for itself in 13 years and you have the benefit of net metering.

So if you were on the fence about going solar in Missouri, then we hope this article’s changed your mind. As you can see, the Missouri solar climate is terrific, especially if you’ve got a south-facing roof.

If you’re ready to get solar in Missouri, then get in touch with us today. We’ll provide you with a free solar quote!

Is Missouri Weather Good for Solar? 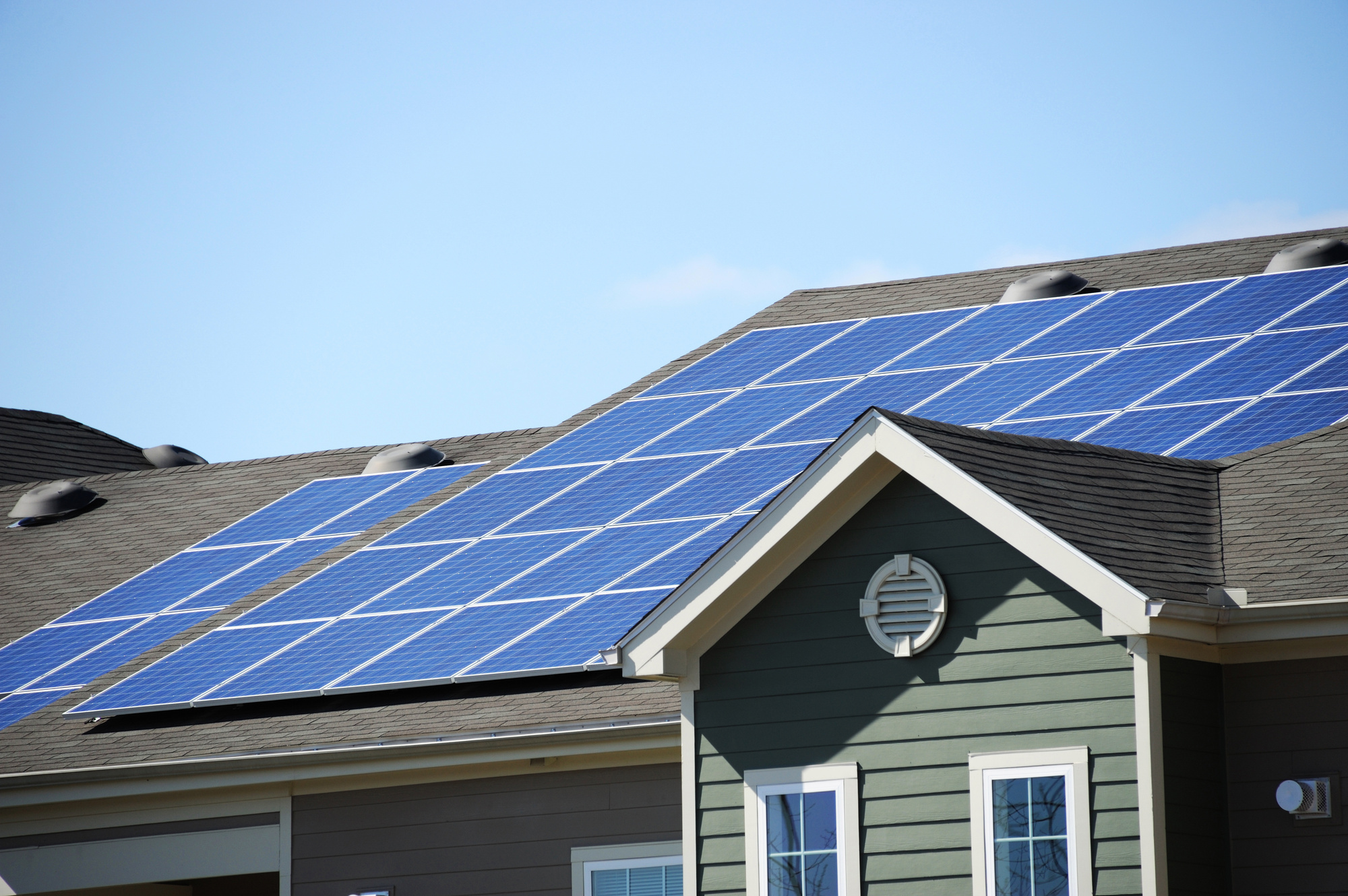 Are Solar Panels a Good Fit for Your Home?